“Summer Dreams” is an authentic story of the transgender community  and illustrates the wide range of trans people's experiences, the problems, prejudices and fears that they face (and some of their own prejudices) — and the fact that being trans is just one facet of their lives. It was inspired by a true incident when the author was about 19.

But let Vicky tell you about Summer Dreams:

I was David, but now I'm Vicky.

I was sunbathing in sand dunes near Bournemouth in 2003, when Roger found me and changed my life.  After spending a heavenly holiday with him as Vicky, I just couldn't face reverting to David. I knew, though, that becoming Vicky permanently was impossible.

There was only one option, I tried to kill myself.

Roger saved me then showed how life as Vicky was possible.

Summer Dreams tells of my transition journey, coming out to family and friends and their reactions, some of which were very difficult to deal with, especially Peter my twin brother's and the abuse we faced from him and others.

But being trans is just part of who I am. Roger and I have a normal life too.

But is it too good to last? 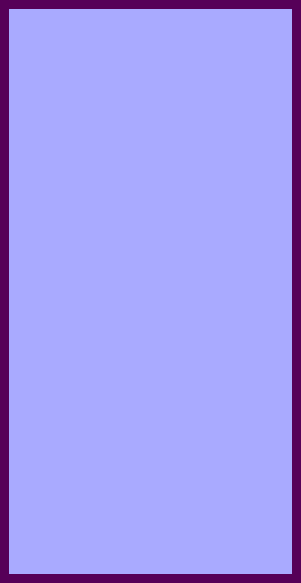 In 1966, while living in a tiny bed-sit in SW London, I caught a train to Bournemouth.

It was an old styled corridor train and I changed in the toilets; putting on an orange bikini under my skirt and top. I took the Sandbanks ferry across to the beaches and dunes at Studland where I swam then sunbathed. As I lay there, I noticed a guy watching me so I quickly dressed and left.

But what if I hadn’t noticed him?

What if he’d approached me?

What if he hadn’t minded that I was trans?

Maybe, then, Summer Dreams wouldn’t have been a work of fiction

It is set in 2003-8 when the terms transvestite and transsexual were commonly used. 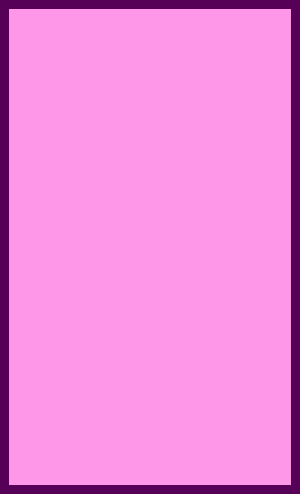 What other readers have said:

“Informs about trans issues without pushing it down the readers throat”

"John didn't put it down beginning of lockdown, kept saying his glasses were steaming up"

*Howard’s Way was a TV drama about sailing and the yachting scene - one of my favourites. I wanted to be Lynn. 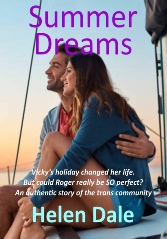