I identify as female with a transsexual history - my preferred pronouns are she/ her.

I grew up as a RAF Brat and dreamed of being a pilot myself but failed the medical due to having had hay fever (the RAF considered it risky trying to land an aircraft and sneezing at the wrong moment).

Throughout my childhood and early career in pr, advertising and marketing and getting married and having a family, I concealed the secret that I was transgender.

In 1998, I accepted that I needed to transition. Losing one job as a consequence, I joined Greater Manchester Probation as IT help desk manager. As the first openly trans employee nationally I provided awareness training for probation and prison staff (and others) and became the de facto lead on trans issues.

I persuaded the then Lesbian and Gay staff association (LAGIP) to extend its membership criteria to include trans and bisexual members and spent several years as chair. I also helped to found a:gender - the UK pan-Civil Service trans support network and was made an honorary life member when I retired in 2015.

I served on local and national diversity boards and chaired a trans charity in Manchester as well as training as a counsellor. My work was recognised with several awards including a Butler Trust Award presented by HRH Princess Anne at Buckingham Palace.

Since retiring, I’ve continued to present workshops on trans issues and provide counselling for trans individuals. I also became a volunteer with Diversity Role Models - going into schools and talking to students about homophobic, transphobic and biphobic bullying.

Overall, I estimate that I’ve met well over 1,000 trans individuals who would previously been described as transsexual and many more who do not plan to transition permanently including cross-dressers, gender fluid, non-binary, drag artists/drag queens and some who identify as she-male. The discussions I’ve had with all of these individuals mean I have a huge wealth of information to draw on for my stories to ensure that they are authentic. 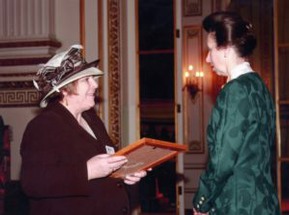 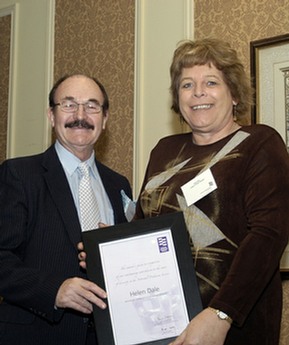